Medical marijuana is now legalized in a majority of states in America. However, traveling with it from one state to another remains a challenge for most Americans. You could find yourself on the wrong side of the law if you travel with cbd hemp gummies or other CBD-infused products in some states.

Laws on Marijuana Use

The US government classifies marijuana and medical marijuana under Schedule I substances. Therefore, the federal government maintains that marijuana is not fully accepted for medical use and can be easily abused.

Based on the provisions of Schedule I, it means that you are committing a federal crime when you traffic marijuana. The federal law does not single out medical marijuana as a legal substance.

If you are found guilty of CBD trafficking in the United States, you may be jailed for five years or slapped with a $250,000 fine. However, the punishments are harsher when you are charged in foreign countries.

The Transportation Security Administration (TSA) screens passengers and luggage at airports. However, TSA is not interested in checking for medical marijuana because it focuses on screening for dangerous items.

While TSA does not prioritize the search for medical marijuana or other drugs, it does not mean they will not arrest you if they find illegal substances in your luggage. The law permits the TSA officers to turn in suspected drug traffickers and drugs to the local law enforcement agencies.

What to do Upon Arrival

Each state has its reciprocity laws, meaning that the laws in your destination may not be the same as those in your home state. However, at least 20 states allow travelers to bring medical marijuana from other states. Therefore, you may not face many difficulties traveling to one of those 20 states.

In some states, you must register for a medical marijuana-related program and pay some fees in advance. For instance, Arkansas State requires patients with medical marijuana to sign up for a program at least 30 days before arrival.

Medical marijuana is now legalized in most states, but there are still some challenges for travelers possessing it. Therefore, you need to be aware of the laws governing the possession and consumption of medical marijuana before you plan your travel schedule. 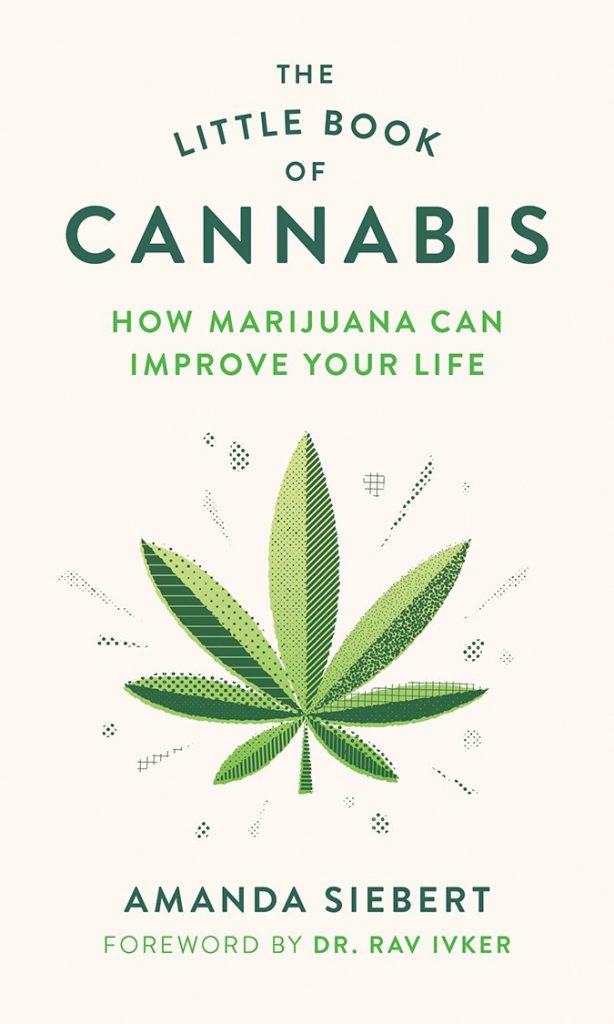